One of the four pillars on which Allevamento Poggio di Ponte is based on is Ducks. The word "duck" derives from the Latin name Anitra and it is the common name for several aquatic birds of the Anatidae family. Usually, Ducks dwell in ponds and lakes and feed aquatic organism from the water. Most of them, especially those aquatic, do not have good coordination of movements on the mainland, however, the smaller ducks are usually quite coordinated in both environments. There are two different categories of Ducks: Wild Duck and Domesticated Duck. Wild Ducks are ‘migrating’ birds. They generally migrate twice a year. The first migration is immediately when the offspring are fully feathered and capable of sustained flight. Ducks fly towards a more mild and temperate climate. While the second migration is when they return to their birthplace. For the breeding season they need a cooler climate and a higher quantity of food, so as to allow an easier care and grow of their young. Domesticated Ducks are selected by men. They belong to the Anseriformes and to Anatidae whose breeding originated in Asia, where they are used to rid the rice fields from harmful insects and plants. Domestication introduced some species, most notably the Mallard (Anas Platyrhynchos), into regions far removed from their natural range, since they populated a wider distribution area throughout Europe and Asia. Allevamento Poggio di Ponte breeds 7 different ducks families which are conventionally divided into: Diving Ducks, Surface Ducks, Shelducks, Coloured Ducks, Sea-Ducks, Whistling Ducks and Farmyard Ducks. 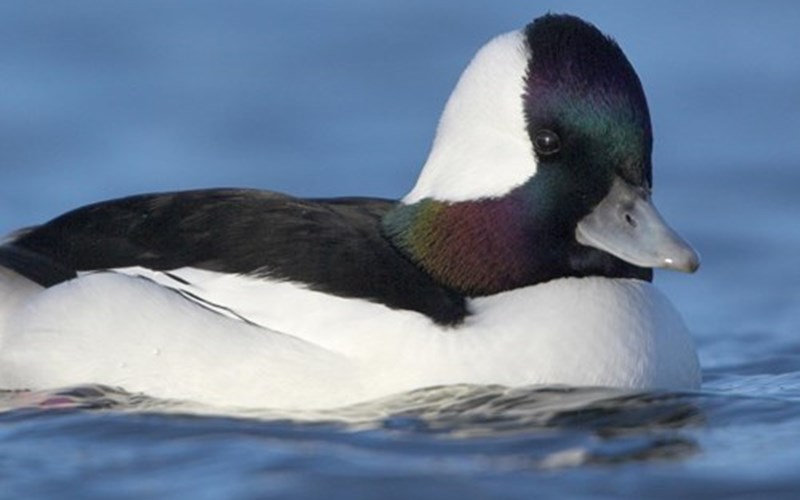 DUCKS
In our breeding: